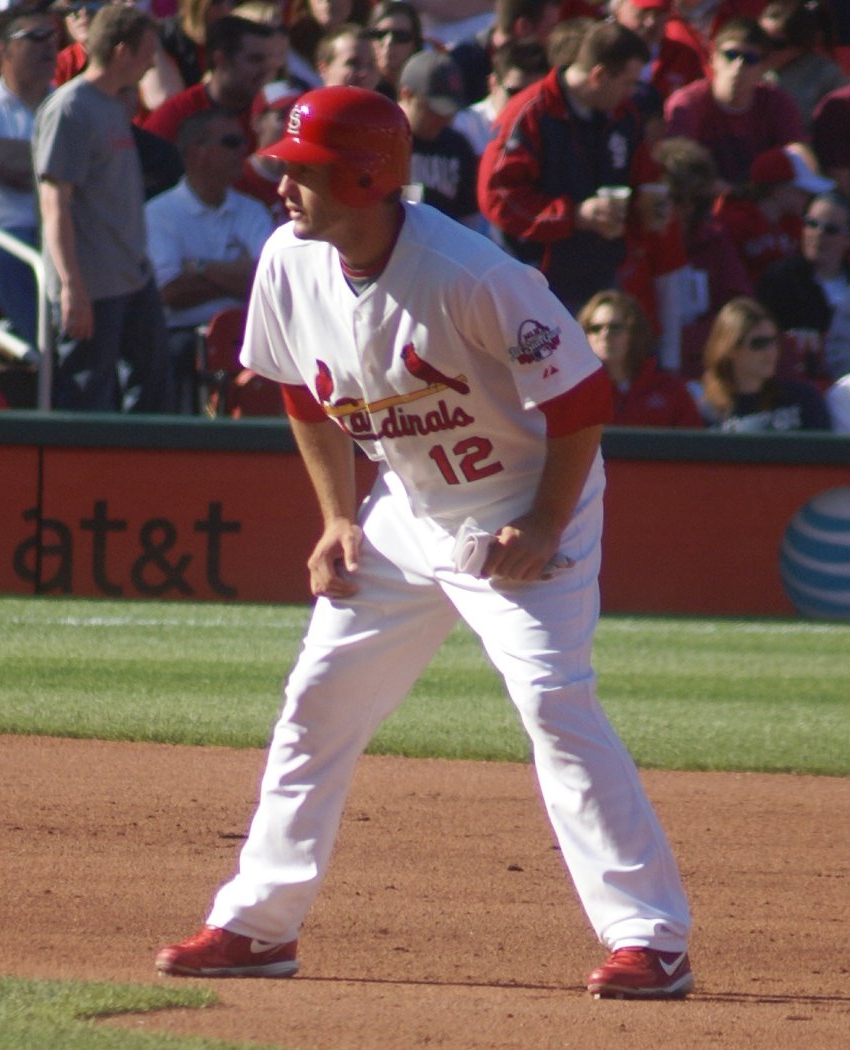 3 thoughts on “David Freese Proves YOU Can Live Your Dream!”